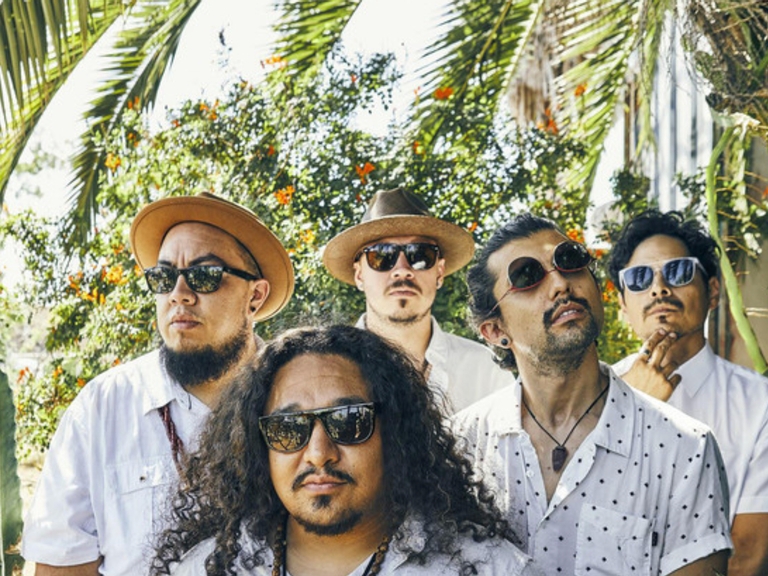 COVID GUIDELINES
The Paramount LA requires that all persons entering the building for a ticketed show, provide proof of full vaccination or a negative COVID test within 72 hours of the show. This applies to all ticket holders.

Attendees will also be required to wear a mask, should any indoor mask mandates be in effect by either the City or State at the time of the show.

Buyepongo is a classic story of friends coming together out of their passion for creating, learning, and playing music. From back yard barbecues to late night garage jam sessions. These friends found themselves improvising hours on end utilizing all their musical influences. So in-tuned with one another the idea of forming a band was a natural progression. Growing up as young Latinos in Southern California, Buyepongo were not only exposed to the music of their culture, they were also exposed to music of the time. From sample driven underground hip-hop to classic reggae to jazz and funk. Buyepongo have explored many worlds of rhythm and sound. "It's a heavy sound but without the distortion. It's got a gritty beat but without the vinyl sample, it's got that classic feel but with a modern twist", states a loyal fan. With deep roots in South and Central America, Buyepongo draw heavily from the Latino musical culture. Taking their cues from traditional "roots" music of Colombia, Haiti, Belize, Honduras and the Dominican Republic. Buyepongo create a very vibrant polyrhythmic sound by seamlessly fusing merengue, punta, and cumbia. The group's pulse and power is built around the drum and guacharaca (pronounced: wah cha rah ca) giving them an upbeat tropical flare. Some members have traveled to other countries to study with musical legends. Other members have been schooled in a traditional setting. Buyepongo as a whole contribute years of rigorous practice and dedication to their musicianship. They have taken all their influences and carefully honed in on their craft. Staying true to their mission of making the world dance, Buyepongo released a self-produced limited edition 4 song EP. The cover art features a lino cut design that makes for a treasured collectable. The group's first official single, "Pa' Belize" saw distribution in Europe, United States, and Japan in October 2011. Buyepongo is now in the final stages of production for their full-length debut album Todo Mundo. The debut is slated for a Fall 2015 release. The group has shared the stage with both local and international touring acts including; Quantic (UK), Ondatropica(Colombia), Ozomatli(US), Booker T(US), Celso Piña(Mexico), Os Mutantes(Brazil), Sister Nancy(Jamaica), Dead Prez(US), Cut Chemist(US), Beatnuts(US), Sharon Jones and the Keystones(US), Antibalas(US) and Punta Cartel(Honduras). Buyepongo is an infectious sonic explosion of blaring horns and syncopated accordion licks. Tight booming bass lines transcend you from the inner city, to a sunny island surrounded by a blue ocean. Your soul then succumbs to the slaps of the conga as you become hypnotized by the melodious harmonies being sung. You are now in a tropical haven. Get Ready To Dance! 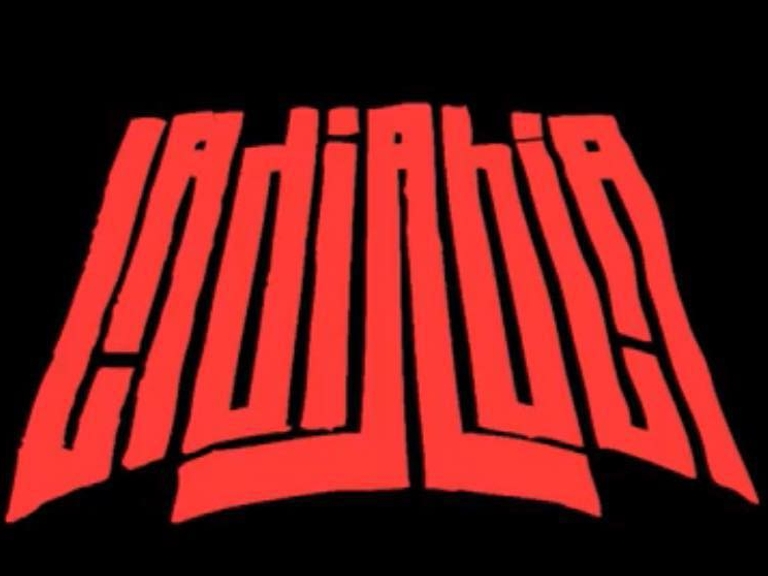